I got the Zastone ZT-V900 that I talked about in a previous post in the mail this morning and thought I'd share some first impressions. 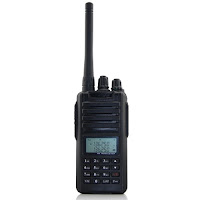 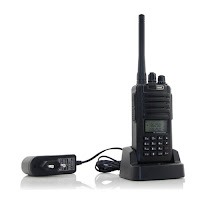 This radio is described by Zastone as bullet proof and claims to have a bullet proof plastic casing. Where they get these ideas from I have no idea, but that aside this radio is very solid, sturdy and feels very well made. It's also quite weighted too which adds to the quality feel.

I bought it from a power seller for £11.60 which is a bargain compared to the £35 pricepoint on other websites. It took around 10 days to arrive which isn't to bad from China.

It is single band VHF 136-174MHz and has the usual bells and whistles that any cheap radio has. One thing I like is the absence of the flashlight function! I think these cheapen any radio and was glad not to see one. The front of the radio has a nice sized screen with an alphanumeric display instead of the dot matrix display. orange backlight and a simple keypad which unfortunately doesn't light up.

The left side has the PTT and monitor made from rubber unlike the plastic PTT from Baofeng. The right side of the radio has the speaker mic port which is covered by a screw on cap so it has to be removed to plug a microphone or programming cable in.

In the box is the battery, radio, belt clip, hand strap, antenna, charger base and power supply. I assembled the radio together and switched it on to be greeted with the Chinese voice prompt which I quickly turned off! 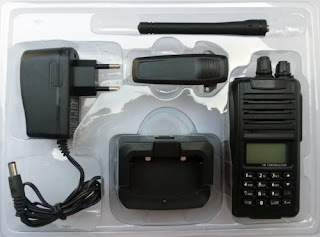 The label inside the radio shows the specifications but like alot of manufacturers, they lie! The label says the radios output is 8w but it isn't. I measured it on my power meter and it is 4.7 watts. 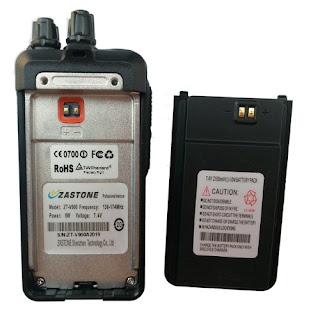 I tested the radio and found the audio quality on RX and TX to be very good. Nice and clear and nice and loud which is perfect for the intended use. I bought this radio for using on 2m simplex in the hills.

One issue I've found is programming via software. Despite managing to find the software from Zastone's website I can't seem to get it to work. I plugged the radio in with the programming cable, switched it on, opened the sofware and selected the correct port but I'm greeted by the message below every time I try to read from the radio. 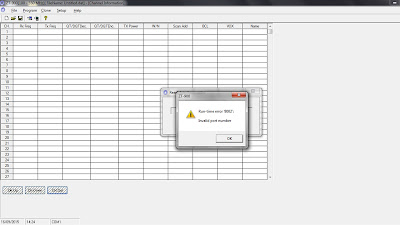 I'm sure I'll find a resolution to this problem and it isn't too much of an issue as I have changed all the settings in the radio itself and there aren't any 2m repeaters in the Manchester area anymore other than GB3MI so I can manage from the VFO for now. 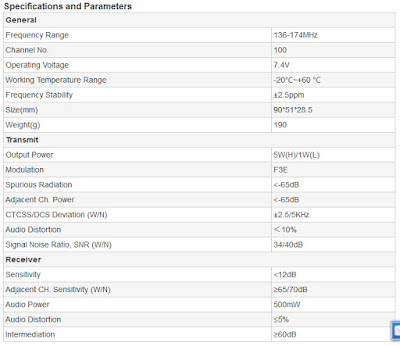 All in all a fantastic, good quality radio for the price I paid. I'm not sure I'd pay the £35 for it as it is only single band. I'll post some test footage in time to come.

Posted by The MJJ Collection at 7:00 AM