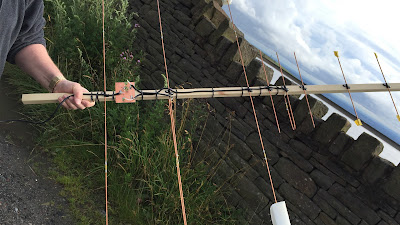 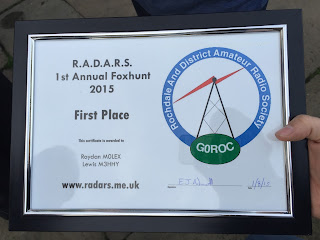 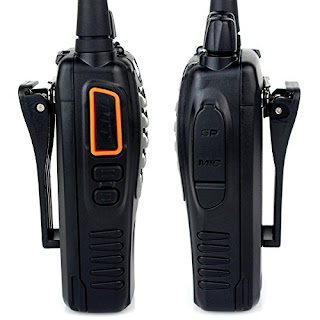 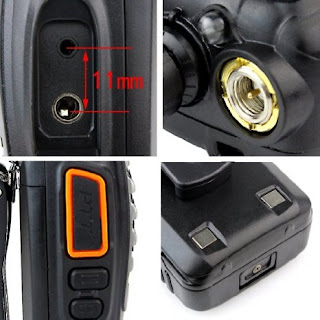 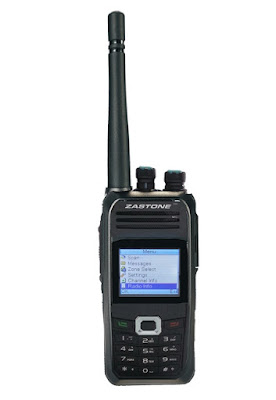 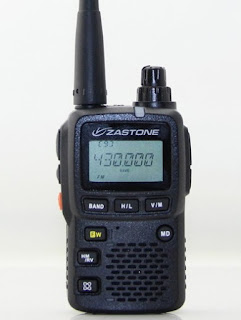 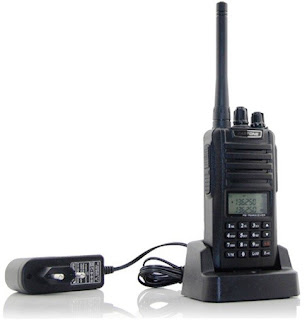 Manchester, UK.
Posted by The MJJ Collection at 4:02 PM