In 2004 I did my M3 amateur foundation course at Frodsham Anti Aircraft Operations Room, more commonly known to radio amateurs as The Beacons. 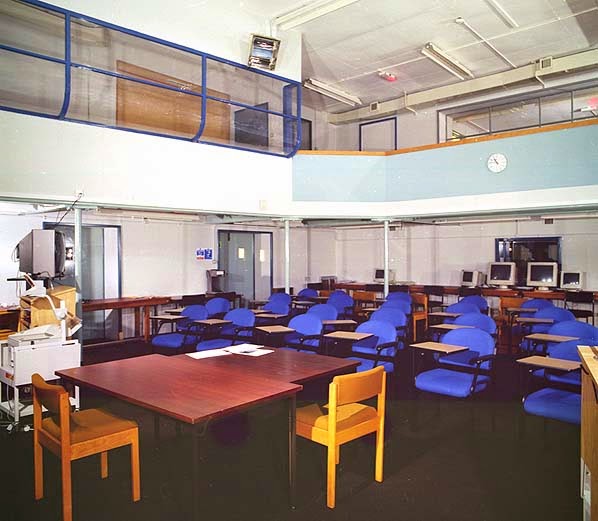 I remember it as a very interesting looking military style bunker at the top of a hill in Frodsham and always wondered what it was used for. I recently took a short drive up to the AAOR to have a look at its current state. 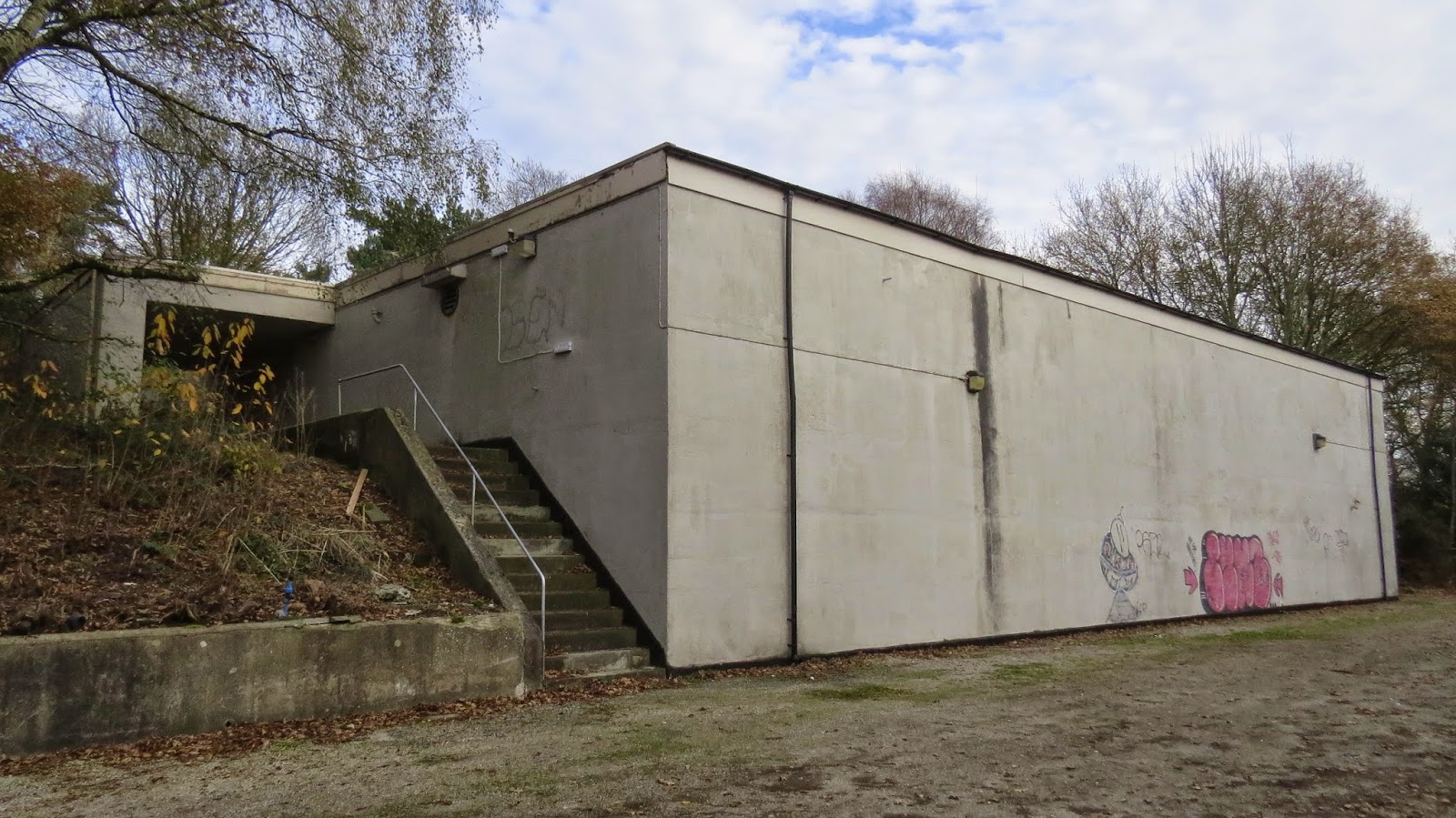 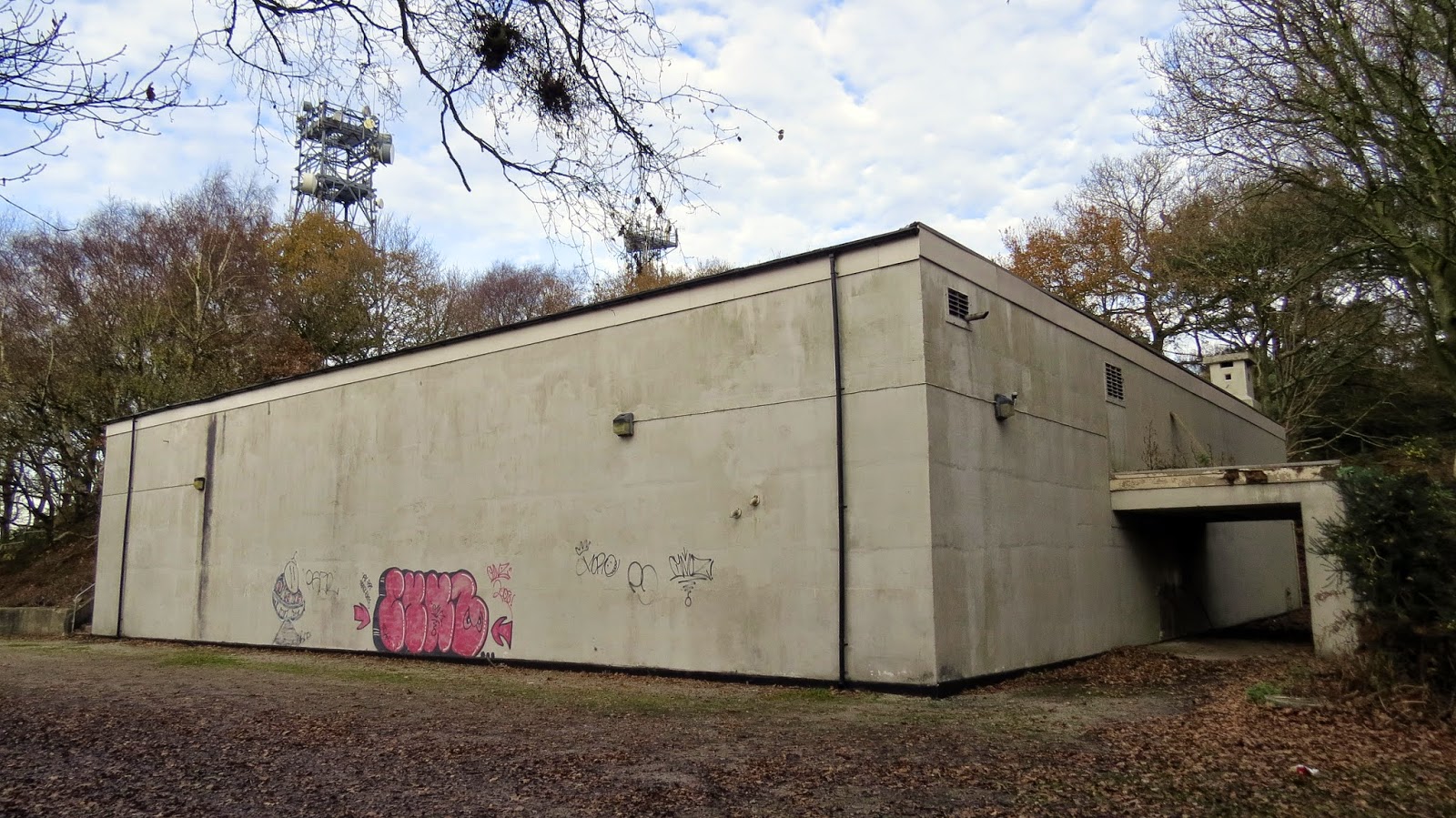 AAORs were originally constructed in the early 1950s, and served as the control centres for automated gun sites. These sites were intended to defend against aircraft, such as Soviet bombers, in the event of escalation during the Cold War. However, the development of long-range missile technologies soon rendered these facilities obsolete, and they were discontinued after 1956. 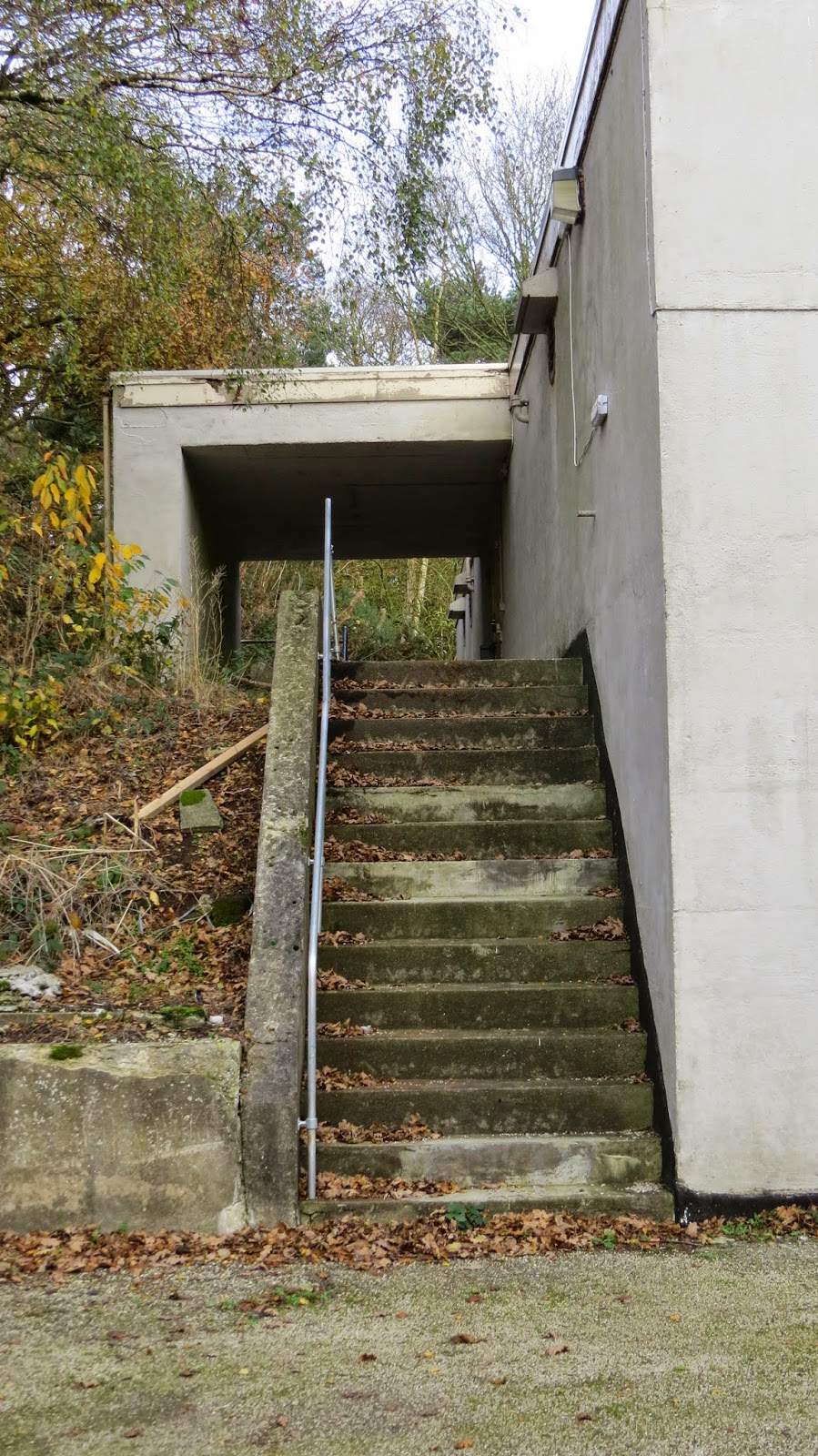 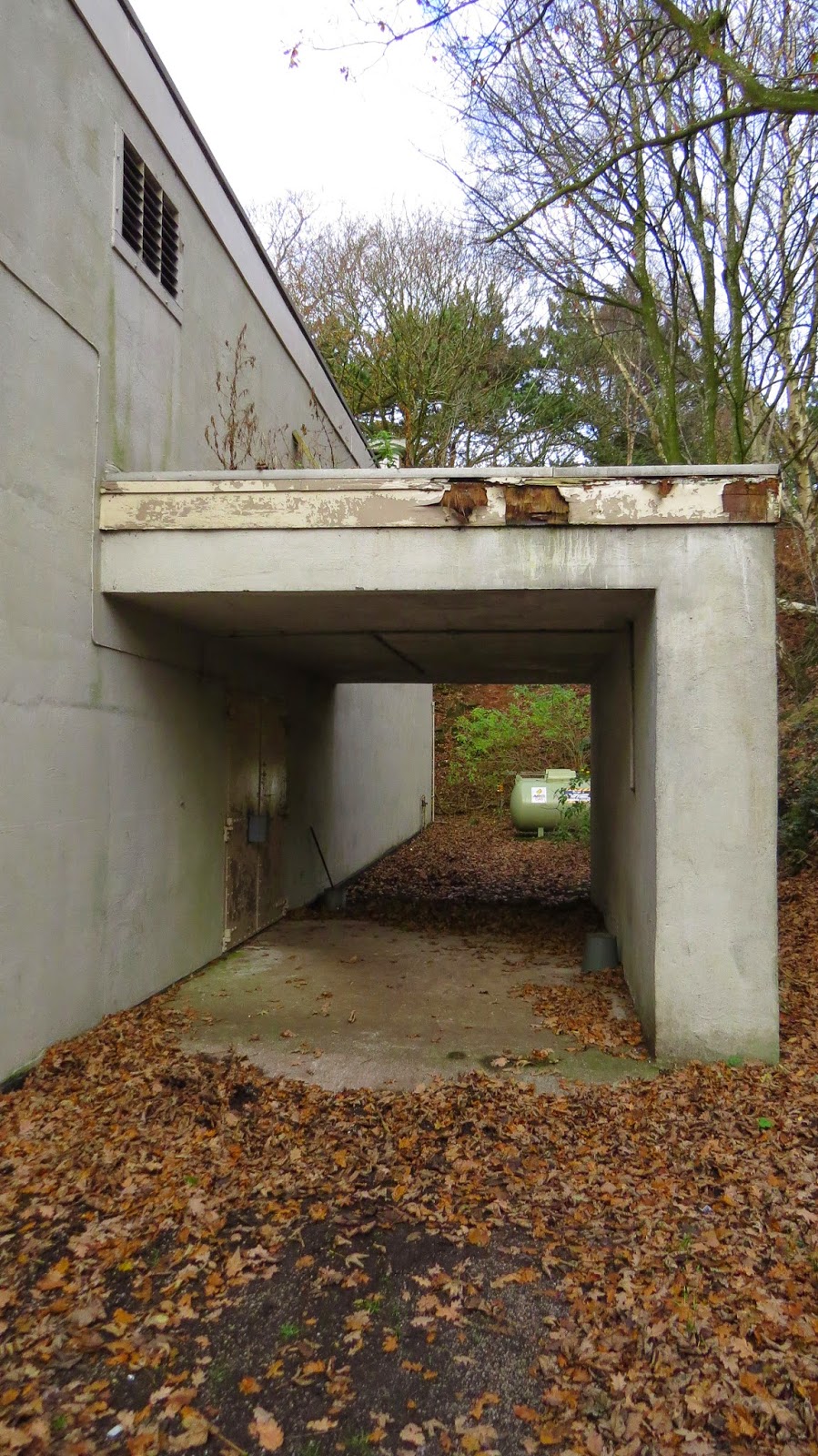 Frodsham AAOR was acquired by Chester County Council in the early 1960s and has served a number of purposes in the years since. Throughout the sixties, the site was used as a Civil Defence Training Centre until the disbandment of the Civil Defence Corps. In the 1980s, the bunker underwent a refurbishment and the site became the Cheshire County Standby Emergency Centre and the Cheshire Fire Brigade County Standby Control Centre. Up until recently, the site was still in use as a training centre for the Cheshire Fire Service. Due to this continuous maintenance, Frodsham AAOR is one of the best-preserved buildings of its type in the country. 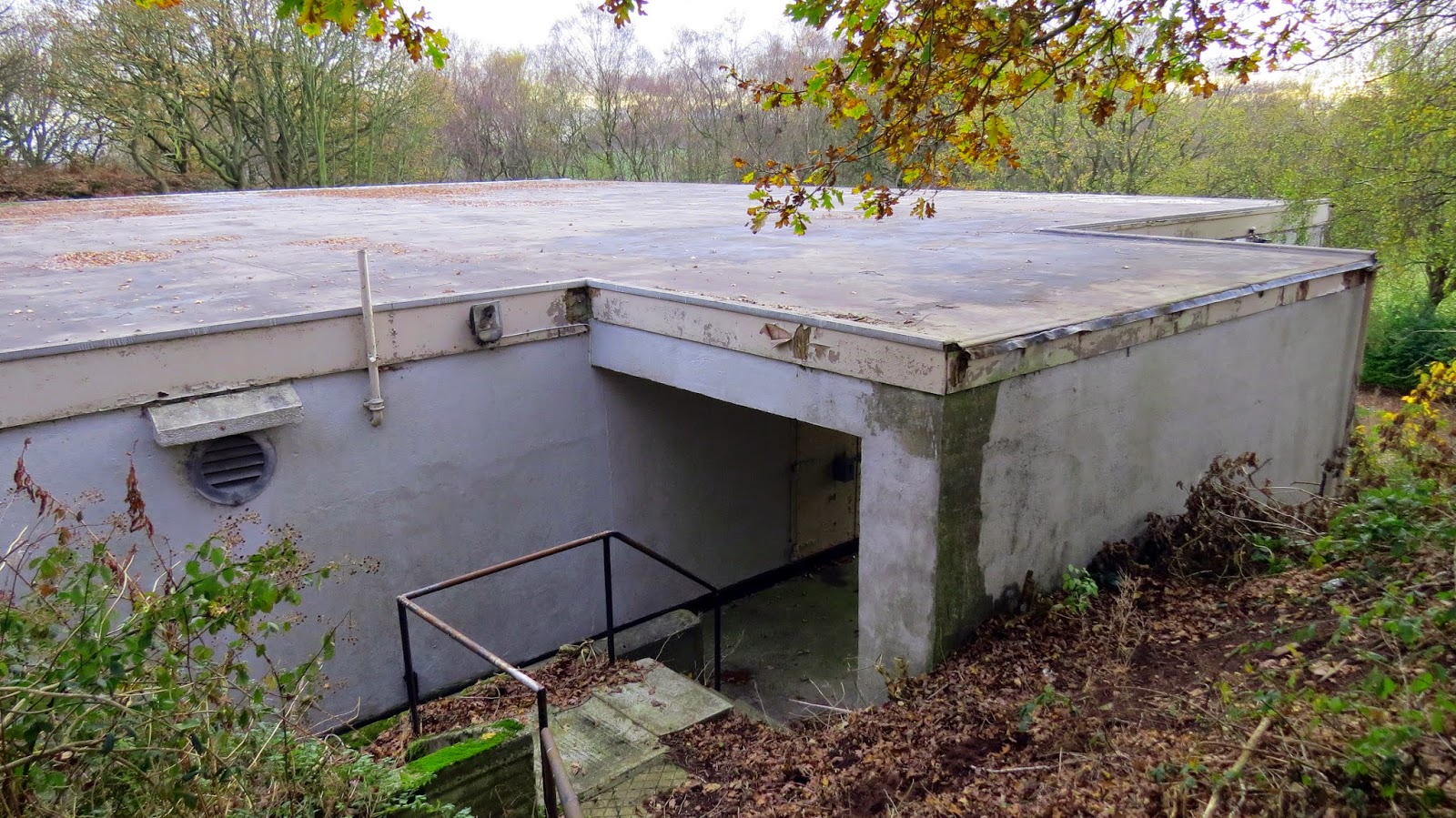 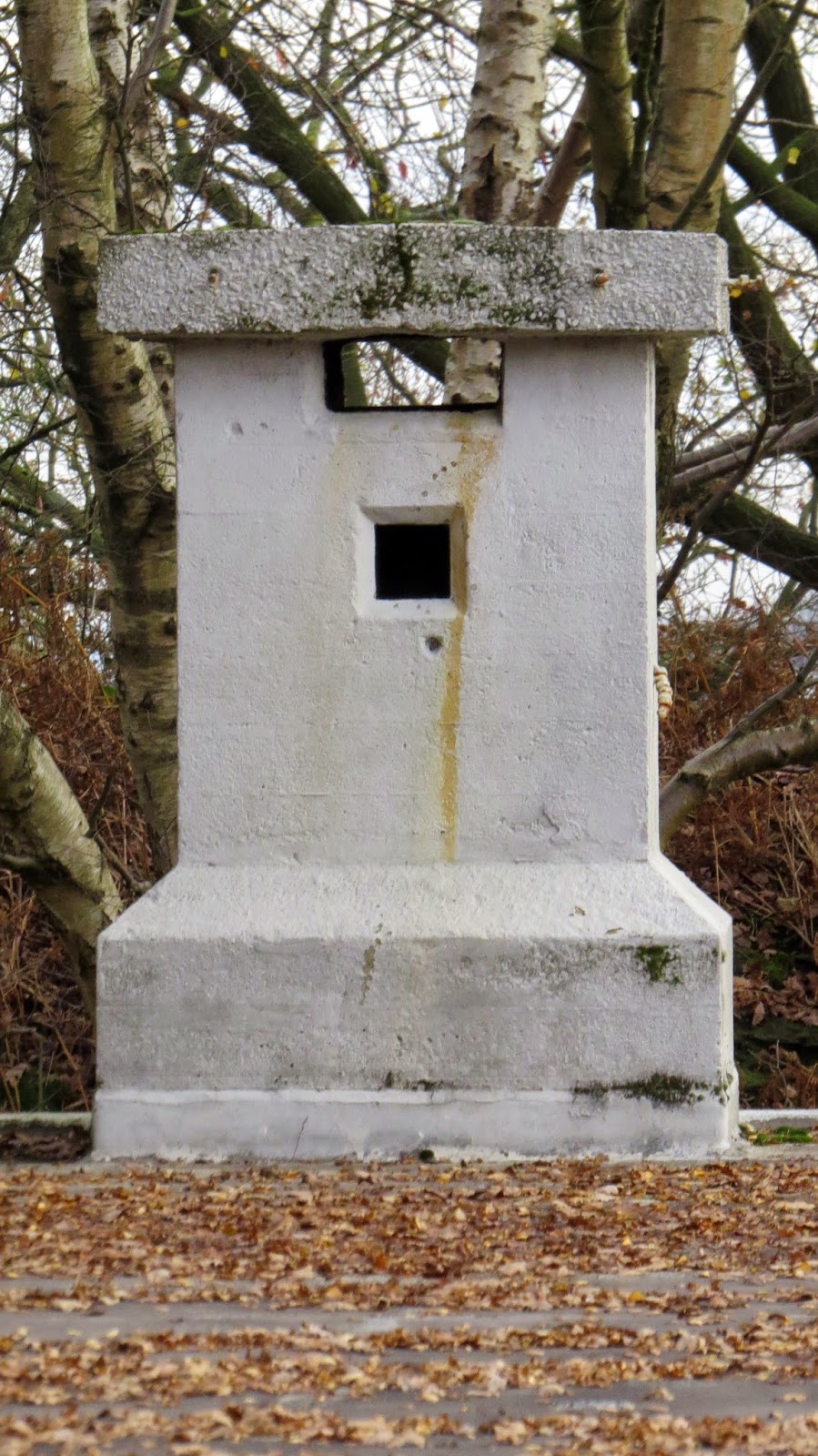 The Frodsham AAOR was in 4 Group, 79 Brigade serving the Mersey Gun Defended Area. It is of the standard design built in the early 1950's with both floors above ground. The main entrance is into the lower floor while the second entrance is up an external flight of stairs at the rear of the building. The AAOR is located on a natural high point that has been artificially heightened. The building is set into a bank of this dumped material which surrounds it on two sides giving added blast protection. 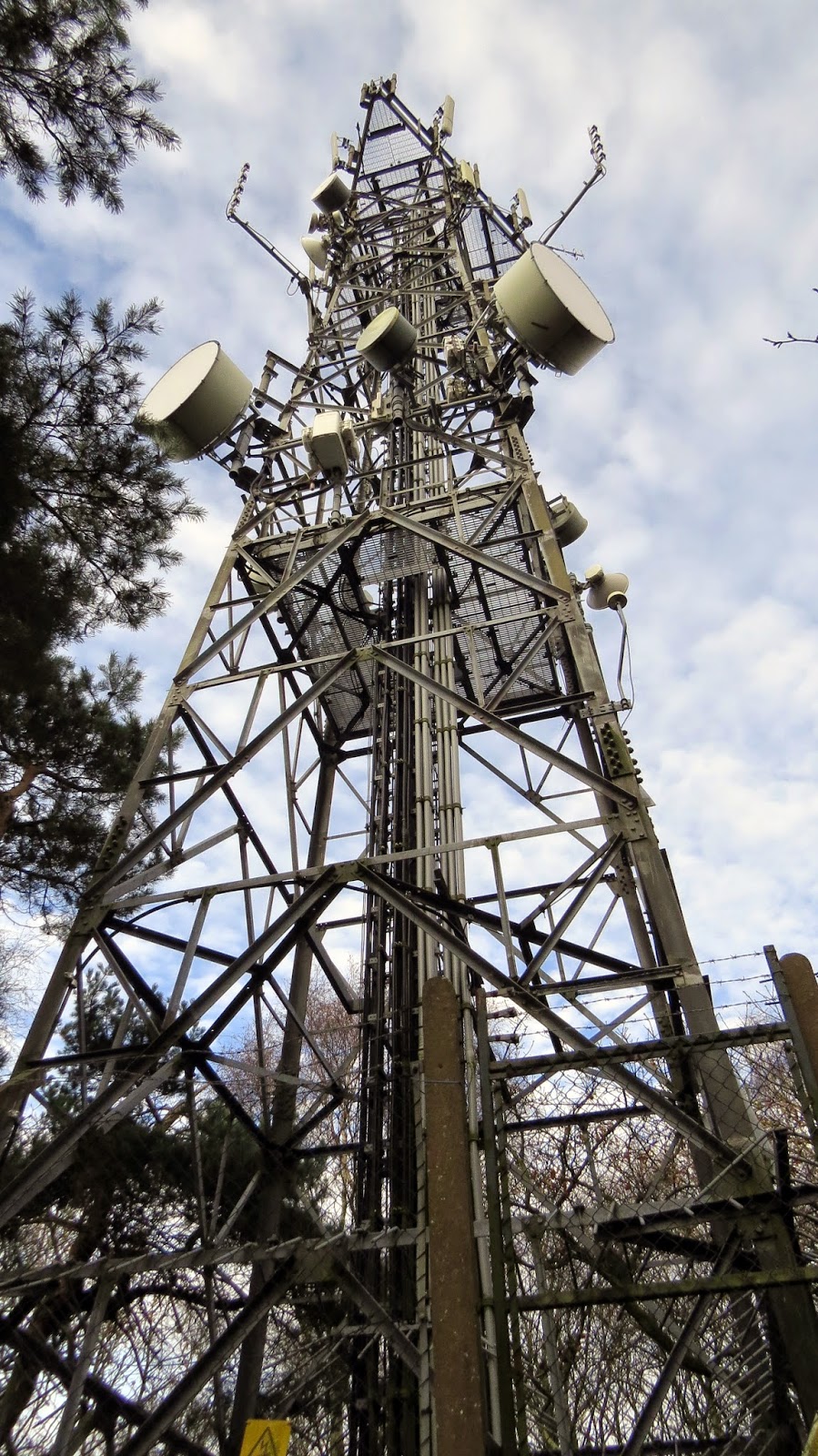 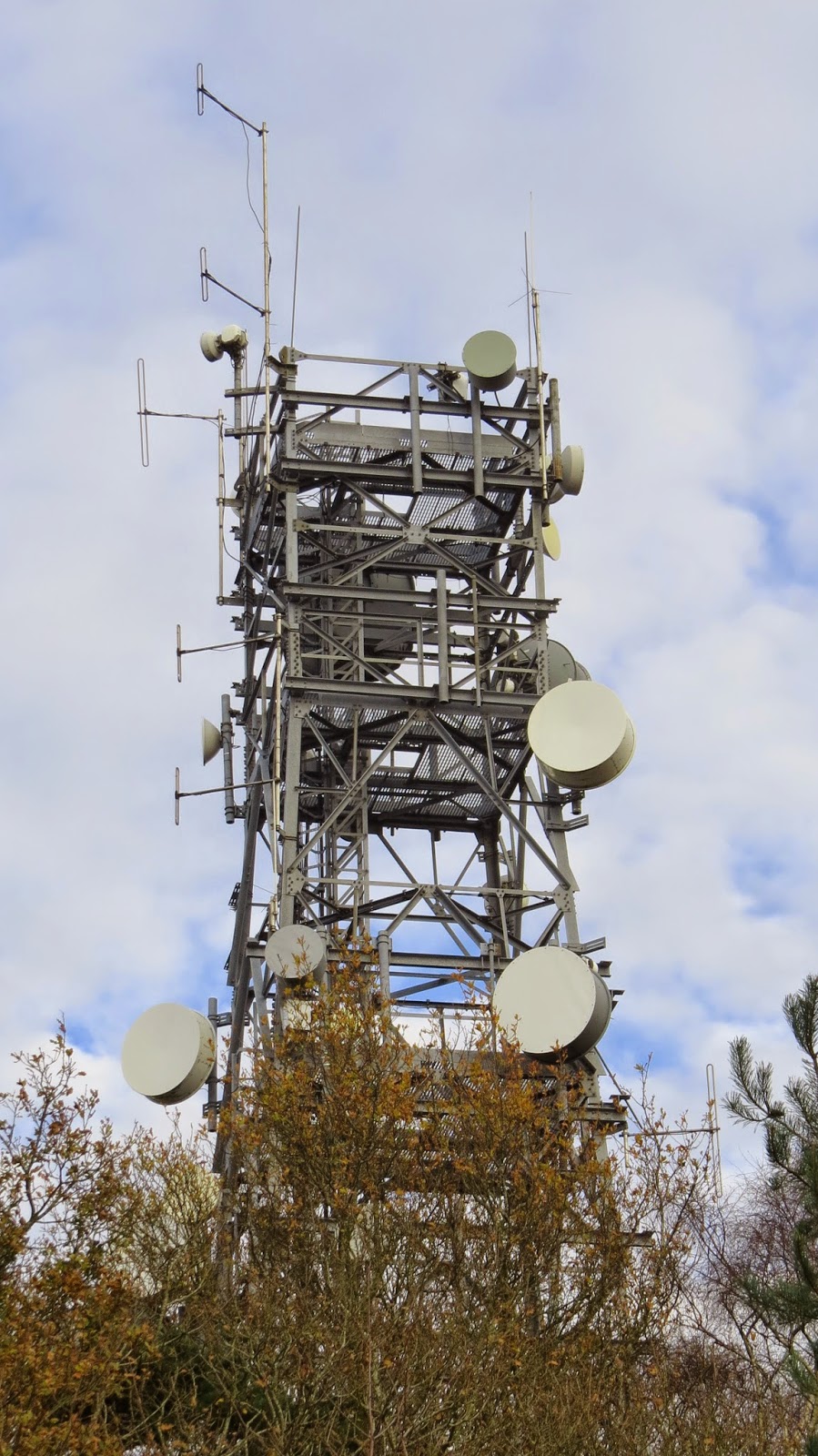 The site is no longer used and sits silent on top of the hill surrounded by two very large antenna towers that serve mobile phone companies, the Police Tetra system and other local radio users. 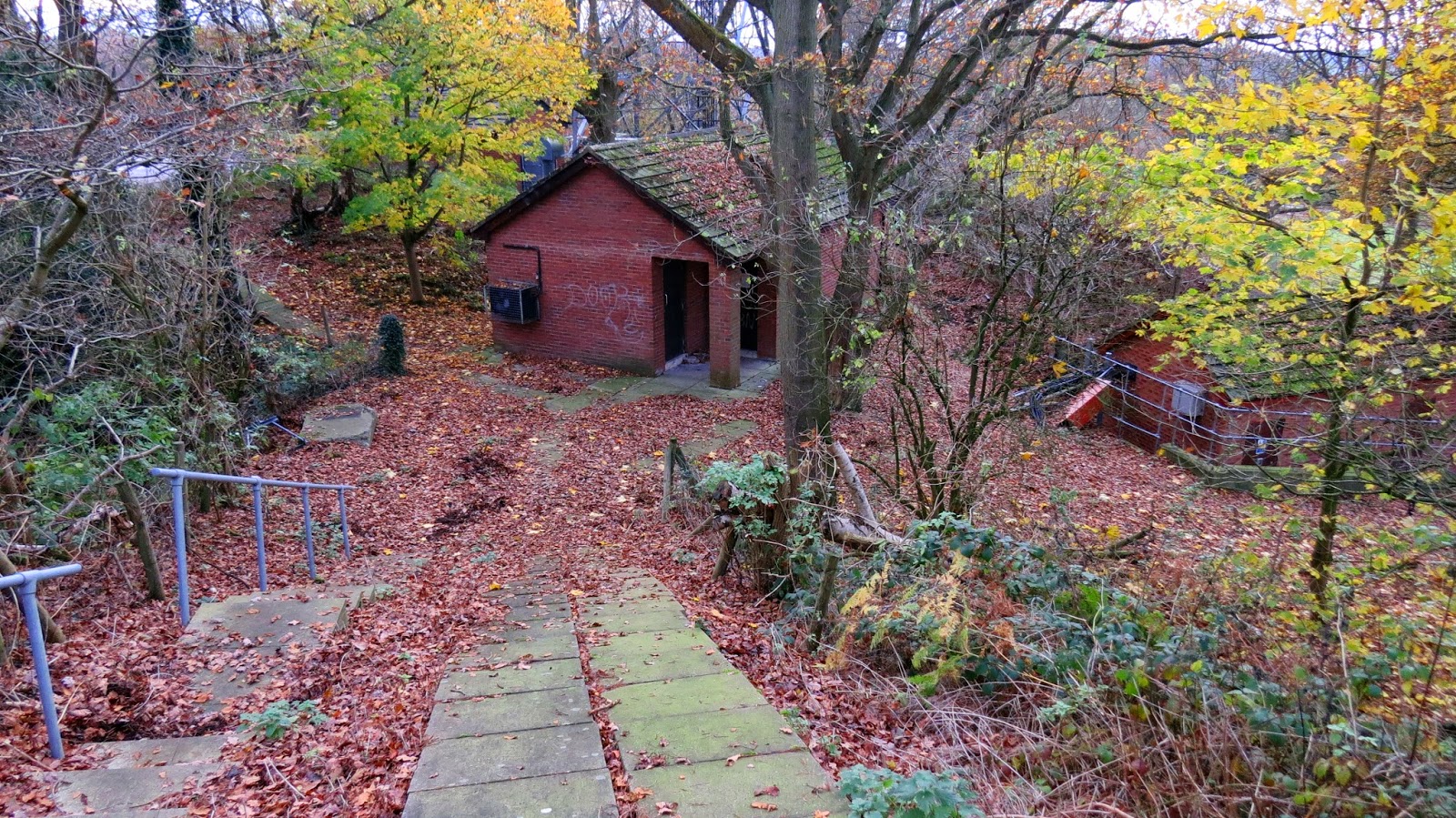 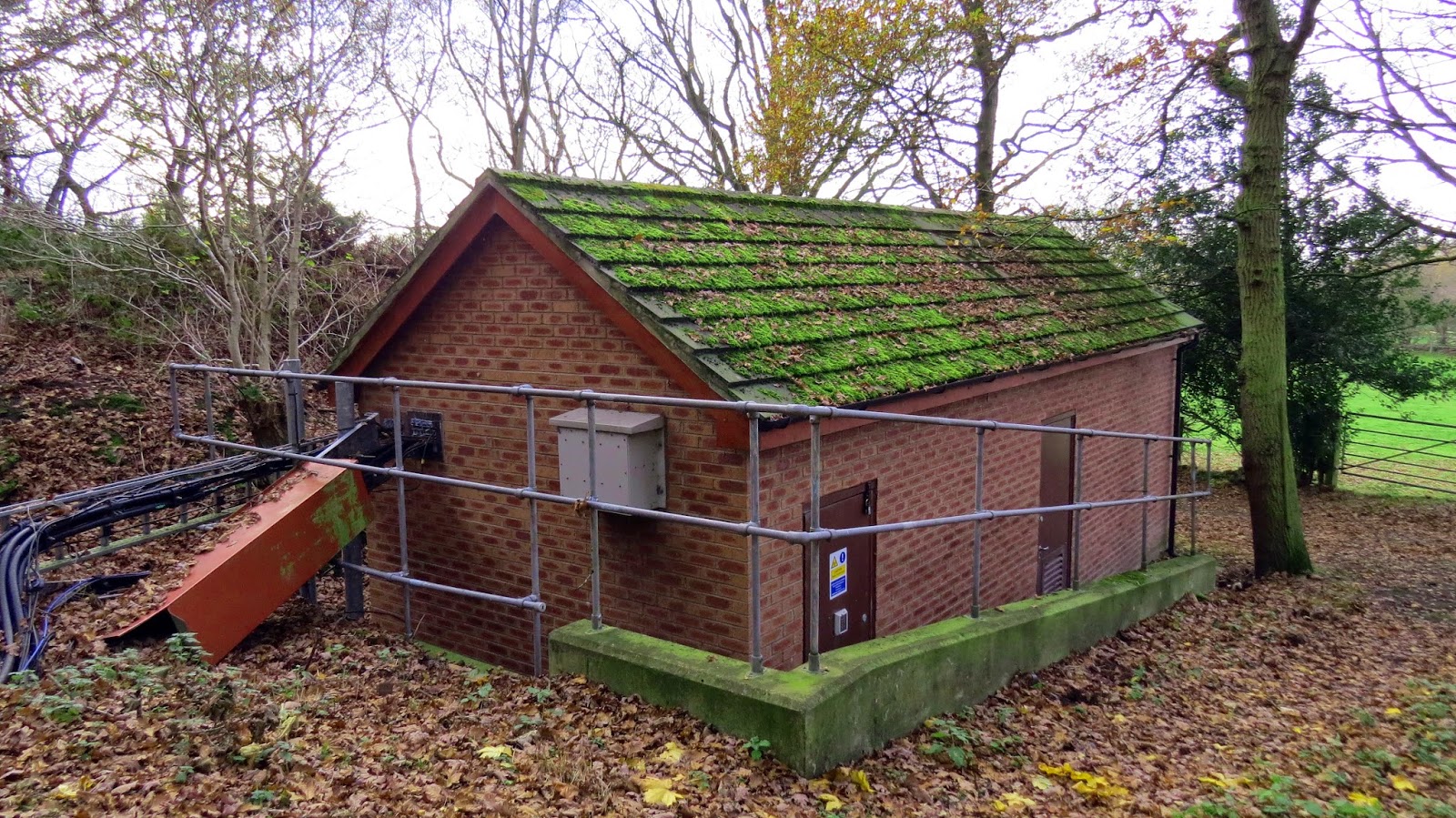 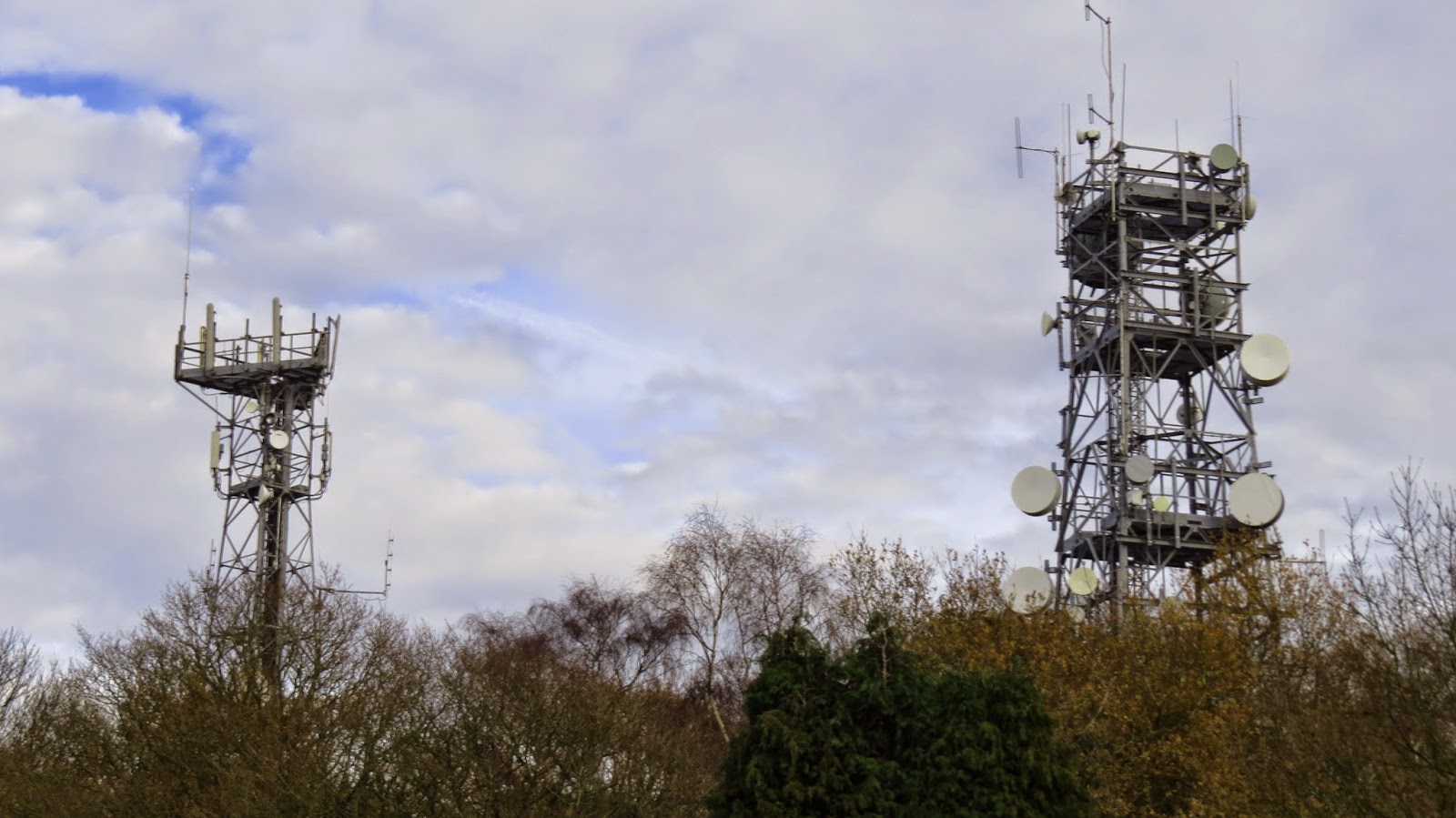 The transmitter huts on the hill house some serious equipment including: 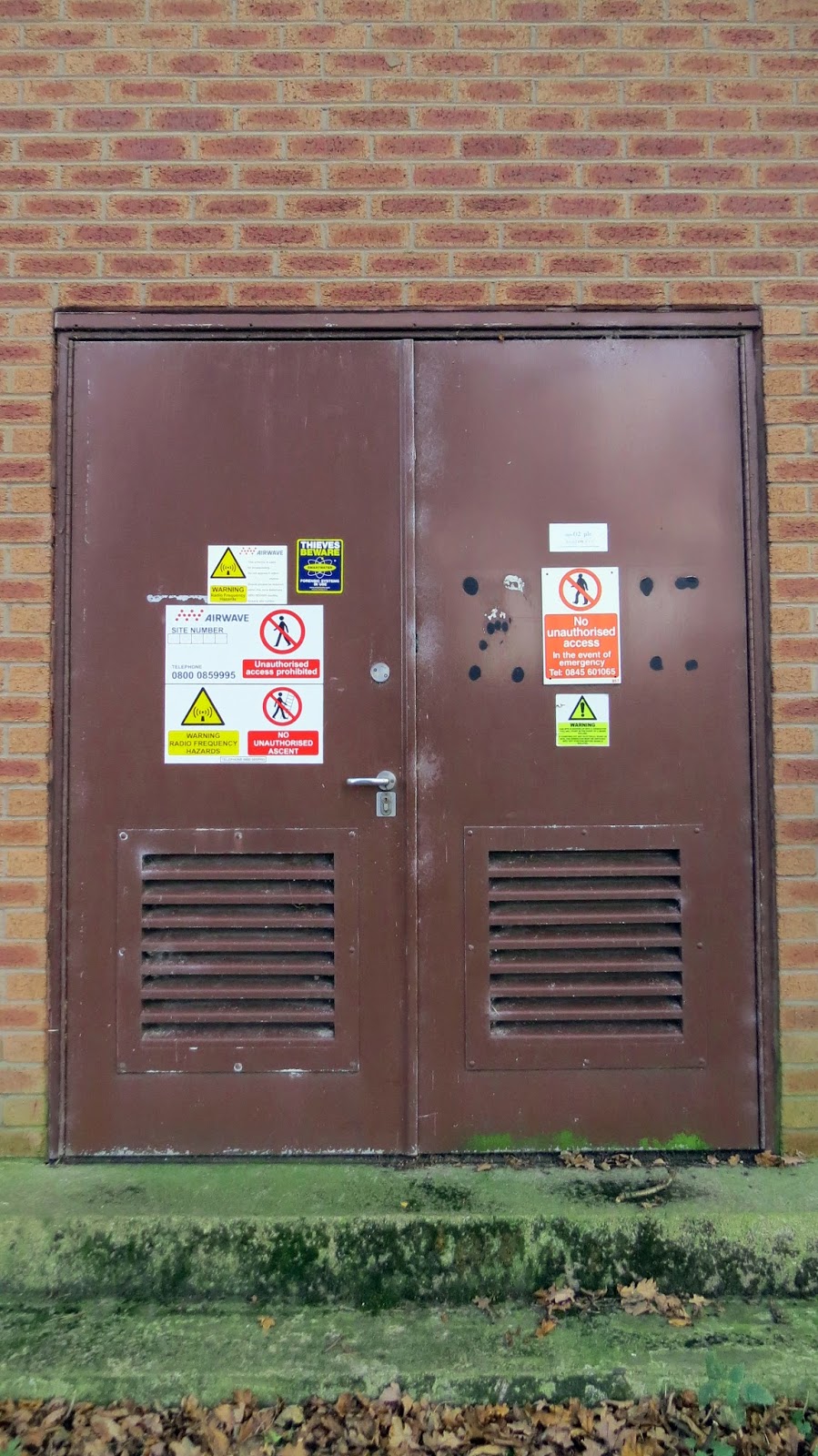 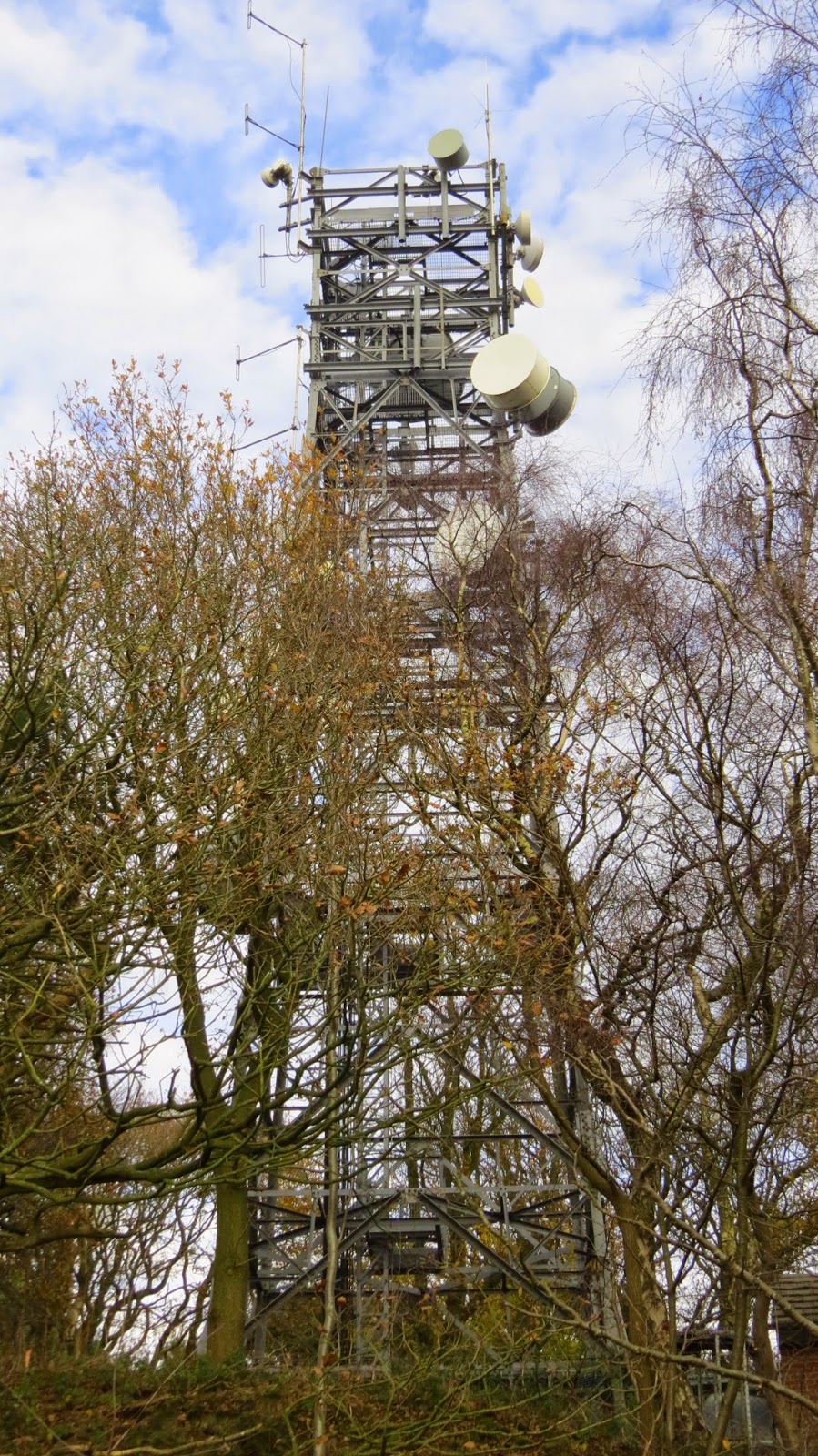 I'm sure many of the local amateurs reading this will know this site or have taken a radio course there.

Manchester, UK.
Posted by The MJJ Collection at 7:40 AM